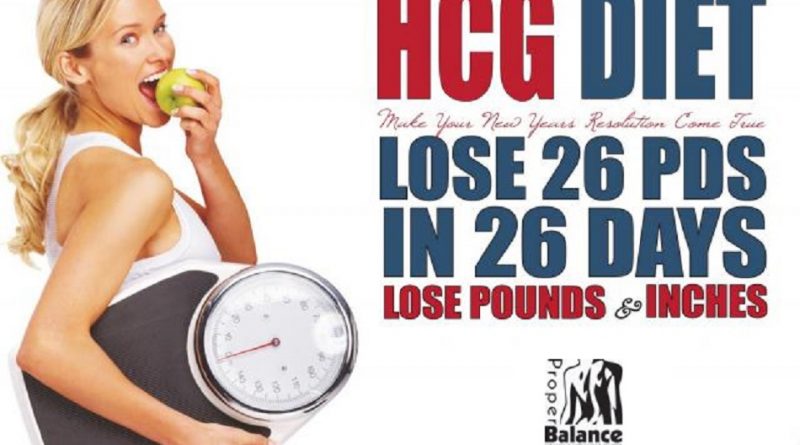 For most of my life, I have been fat. I was slimmer as a small child, but by the time I entered elementary school, I began inexplicably putting on the pounds in spite of me not really doing anything noticeably different. I was not eating any more than I ever remembered, I was not all of a sudden much less active than usual, my body was clearly doing something internally that I had no control over. This did translate into me becoming more sedentary and eating out of boredom and even depression slowly over time.

By the time I was in high school, I had let a natural tendency to be heavy turn into a full blown weight gaining lifestyle. It was clear that I needed help, and not just with a simple solution that only targeted one aspect of my weight. I would need something that addressed both my own body chemistry and what I was eating in order to achieve sustainable results. After much searching, quite a bit of failure, and even more disappointment, I eventually discovered an HCG diet plan that became the catalyst for dramatic weight change.

I gave an honest effort to fad diets like the Atkins and Paleodiets; I even tried the crazier ones like the cabbage soup diet. Some diets were better than others in some way, but ultimately they all let me down. The long term diets like Atkins were simply not something I can maintain for the rest of my life. I need a diverse range of foods to eat, including some carbs. I really need a diet that can become a part of my lifestyle, and the Atkins diet simply took too much of a sacrifice for me to commit to it.

The cabbage soup diet was shockingly high in sodium and just being honest, it made me and all of my friends who tried it very gassy. I want to lose weight, but not that badly! Even though it is a short term diet, it is simply too unpleasant and too unhealthy for me.

The HCG diet actually addressed the internal factors involved in my propensity to retain fat, while also addressing the eating habits I had developed over the years. Before I go into that, let me briefly explain what HCG is and how it works.

HCG is an acronym for human chorionic gonadotropin. This is an all-natural hormone produced by pregnant women. When taken as a diet aid, it can suppress appetite and cause an increase in the loss of adipose fat tissue. The results are rapid. In my first few cycles of the diet I lost approximately a pound a day, sometimes two pounds. The rapid weight loss served as a great morale booster; I had no problem sticking to the diet when I was seeing such great results!

Even better, I never lost muscle. The hormone targets the fat while leaving the muscle alone. In spite of the calorie restrictions, I never felt weak or sickly. Other than the amazing weight loss, no one would be able to look at me and say that I was doing something different. It was just healthy living and a serious improvement in the removal of all of that toxic fat that I had stored on my body.

HCG actually suppressed my appetite. For the first time in years, I was not being controlled by food; I was the one in the driver’s seat. I truly understood what it meant to eat to live and not live to eat. When something this great comes into your life, if you are an ethical person, you can’t wait to share it with others. I got all of my friends to try it and they are now doing great.

It is my sincere hope that my own personal story has helped you by inspiring you to give the HCG diet a try. It has put every other diet to shame. I know you will not be sorry. You don’t have to live with excess body fat anymore. Take the first step today.

Nigel is someone young at heart who has struggled with weight ever since youth and was becoming burned out following all of the fitness trends before finding the common sense and effectiveness of the HCG diet. Today, he just wishes to help spare other people the time, expense, and trouble of fad diets. 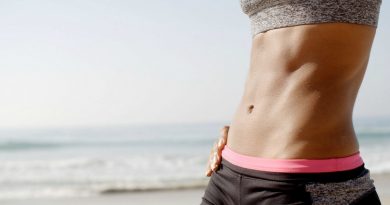 How To Get Rid Of Your Muffin Top FOR GOOD 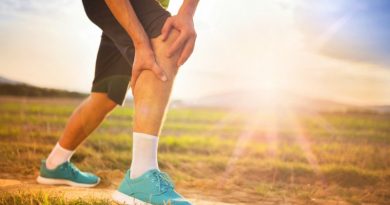 How To Cure Your Painful Arthritis Once And For All

Do You Need to Get Rid of Your Muffin Top?

Look For These Things When Buying a Home in Dubai