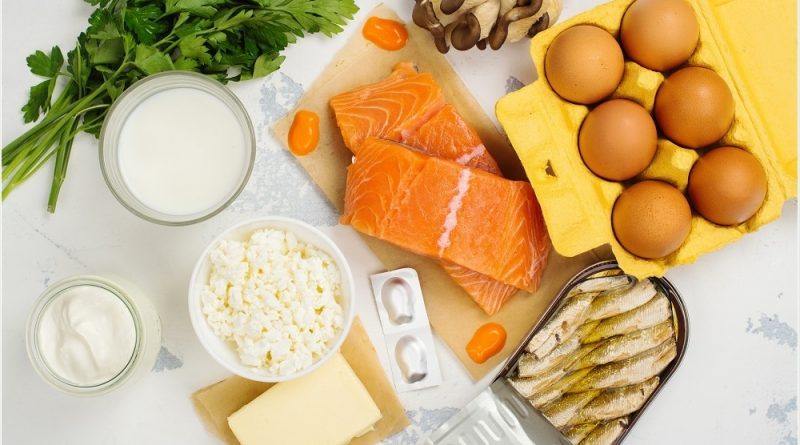 Eyesight is a precious skill that is far too often under appreciated until it begins to suffer. Scientists in London have recently conducted an exciting study this year that proves that there are steps that can be taken to prevent eyesight from deteriorating, and slow the progression of existing eye health problems. The key, according to their research, is to increase the intake of Vitamin D.

A team of researchers at the University College London conducted this study. The researchers used one-year-old female mice as their test subject. One mouse year of life is considered to be approximately equivalent to fifty years of human aging. The mice were injected with Vitamin D every three days over the course of six weeks.

The researchers attribute the improvement in sight to biological and molecular changes. Patients, who suffer from macular degeneration, and other age-related eye health conditions, tend to have high levels of a toxic protein called amyloid beta in the eye. After Vitamin D treatments are administered, one result is a decrease in the amount of amyloid beta in the eye. The Vitamin D also reduces the amount of macrophages cells in the eye that are known to cause inflammation.

The most common and readily available source of Vitamin D is, of course, natural sunlight, of which many people are not receiving enough exposure. In recent years, people have become much more inclined to spend increased amounts of time indoors, especially the elderly. To get the Vitamin D levels back to healthy amounts, there are Vitamin D supplements, and there are a few foods that can supply the body with Vitamin D, such as salmon and eggs.

Even though these trials were conducted on mice, the scientists feel confident that Vitamin D can lead to improvements in vision and eyesight for middle-aged and older patients. The most popular causes of vision deterioration and blindness among developed nation are damage to the retina and inflammation. There is strong evidence to suggest that an increase in Vitamin D could address each of these issues and help prevent these problems from occurring.

Vitamin D has long been recommended in the treatment and prevention of many aches, pains, and diseases. It helps balance, regulate, and strengthen various systems within the body, including those related to vision and eye health. If you, your patients, or your loved ones, are at risk for vision deterioration, it can be very wise to consider Vitamin D as a form of support for your eyesight and eye health. 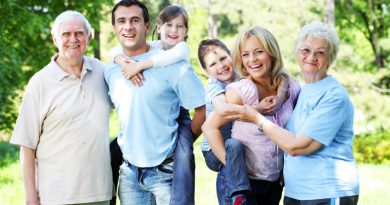 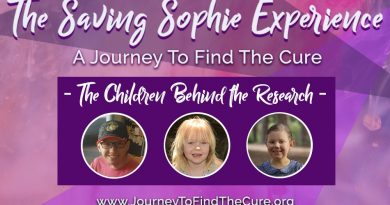 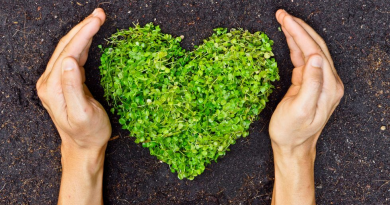 The Power of Green Habit

Look For These Things When Buying a Home in Dubai