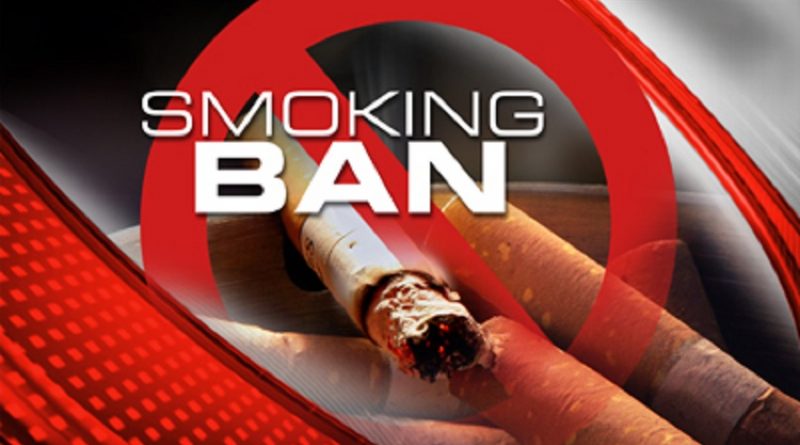 As a mother and a non smoker, it’s not difficult to see why I believe smoking should be banned around young children. Smoking isn’t just awful for the person smoking a cigarette; it’s awful for every person in close proximity, including other adults, pets, and children. The dirty habit makes houses stink, clothes stink, materials discolour, turns teeth yellow, it ages and dehydrates skin, and contributes to life threatening, family breaking diseases like cancer. Did you know that if you touched a single drop of pure nicotine, you’d be dead in a matter of seconds? Doesn’t that just spell out for you how bad the habit is? 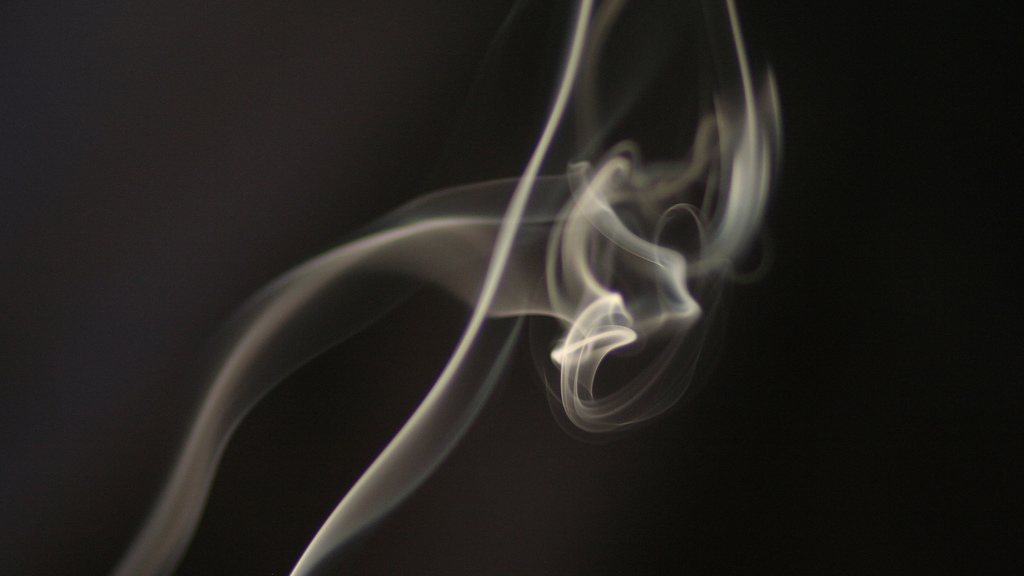 If you’re a smoker reading this, you’re probably thinking ‘that’s alright for you to say love, you don’t know what it’s like to crave them. You’re just a typical fag basher with no clue’. Well, let me be honest with you for a moment. I haven’t always been a non smoker. I used to smoke 5 or 6 cigarettes on a weekday. Sometimes, if I was out drinking, I’d smoke up to 20 cigarettes. 20 whole cigarettes…that’s so much more than 5 or 6. This is because alcohol was like a catalyst for me, a couple of drinks and I’d crave one of those smelly little sticks…or perhaps I just craved the conversation in the smoking area of my local? Whatever it was, I wasn’t doing myself any favours.

I’d often wake up in the morning with a groggy head and a bad taste in my mouth, making my hangover just that little bit worse. This is when I was younger of course, before the kids came along. The moment I found out I was pregnant, I knew I couldn’t continue smoking – I simply couldn’t do that to my unborn child! It took all of the strength I had to give up. 5 or 6 cigarettes a day may not seem like much, but even 1 was too much for the little life growing inside of me. I managed to go through the whole 9 months of pregnancy, with no cigarette whatsoever. Stories I read in the papers helped – one woman claimed that smoking was good for her baby. This infuriated me – the baby wasn’t even born, and in my mind this woman was already abusing her child. She shouldn’t have been allowed to keep her at birth.

My baby was delivered naturally, kicking and screaming into the world at a healthy 7 pounds 4 ounces. I was over the moon – you really don’t know love until you look down at the face of your newborn child. It’s a whole different feeling. Now, while I loved my baby unconditionally, being a single mother was very stressful. I reached for the only thing that I thought could get me through the sleepless nights…cigarettes. I knew that I was doing myself an injustice, but I just felt I couldn’t cope, and cigarettes helped to relax me for a while after a long day and night. That was until my daughter began to have trouble breathing. She was wheezing and coughing so much one day shortly after her third birthday, that I rushed her to the emergency room in a panic.

What I was told next hit me like a ton of bricks. My 3 year old daughter had asthmatic bronchitis. Caused by tobacco smoke. I had given my daughter a terrible inflammatory condition, all because I needed to ‘relax’. I am still ashamed of myself to this day. My daughter must use a short acting bronchodilator to help open her airway and give her relief. I’ve packed in the fags for good now with the help of e-cigarettes from 10 motives, and although I can’t undo the damage to my own precious child, hopefully I can warn others of the serious dangers of smoking around young children. I was so angry at the woman who thought smoking was good for her child, but am I any better than her now?

Smoking should be banned around young children, end of story. 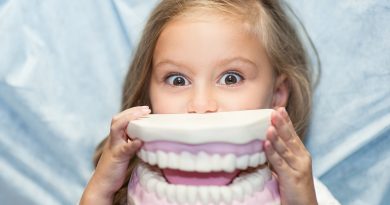 How To Help Your Child Feel Comfortable at the Dentist 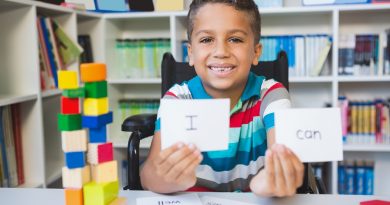 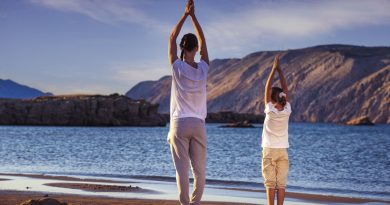 Who Knew? 21st-Century Medical Risks That Were Unheard of When We Were Babies