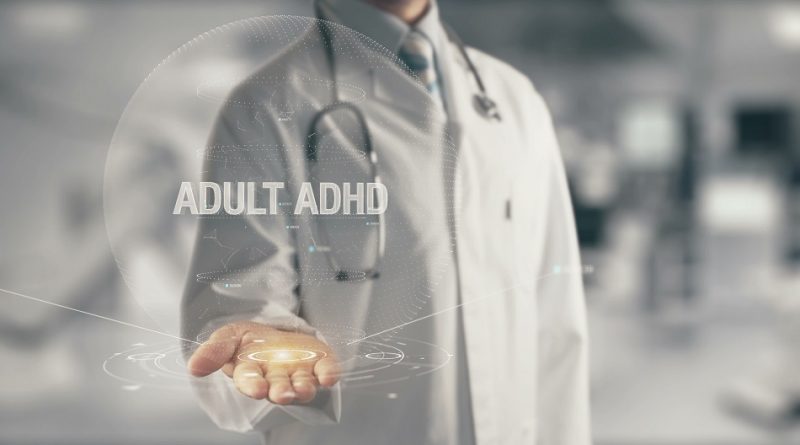 Adult attention-deficit/hyperactivity disorder (ADHD) is a mental health disorder that includes a combination of persistent problems, such as difficulty paying attention, hyperactivity and impulsive behavior. Adult ADHD can lead to unstable relationships, poor work or school performance, low self-esteem, and other problems.

Though it’s called adult ADHD, symptoms start in early childhood and continue into adulthood. In some cases, ADHD is not recognized or diagnosed until the person is an adult. Adult ADHD symptoms may not be as clear as ADHD symptoms in children. In adults, hyperactivity may decrease, but struggles with impulsiveness, restlessness and difficulty paying attention may continue.

Some people with ADHD have fewer symptoms as they age, but some adults continue to have major symptoms that interfere with daily functioning. In adults, the main features of ADHD may include difficulty paying attention, impulsiveness and restlessness. Symptoms can range from mild to severe.

Many adults with ADHD aren’t aware they have it — they just know that everyday tasks can be a challenge. Adults with ADHD may find it difficult to focus and prioritize, leading to missed deadlines and forgotten meetings or social plans. The inability to control impulses can range from impatience waiting in line or driving in traffic to mood swings and outbursts of anger.

Adult ADHD symptoms may include:

Almost everyone has some symptoms similar to ADHD at some point in their lives. If your difficulties are recent or occurred only occasionally in the past, you probably don’t have ADHD. ADHD is diagnosed only when symptoms are severe enough to cause ongoing problems in more than one area of your life. These persistent and disruptive symptoms can be traced back to early childhood.

Diagnosis of ADHD in adults can be difficult because certain ADHD symptoms are similar to those caused by other conditions, such as anxiety or mood disorders. And many adults with ADHD also have at least one other mental health condition, such as depression or anxiety.

While the exact cause of ADHD is not clear, research efforts continue. Factors that may be involved in the development of ADHD include: 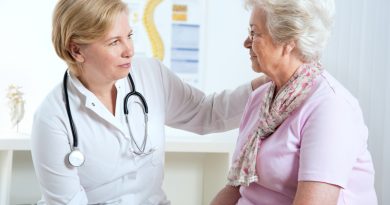 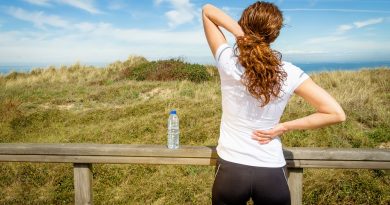 The Ultimate Back Pain Guide: Handy Tips That Could Make A Significant Difference To Your Life 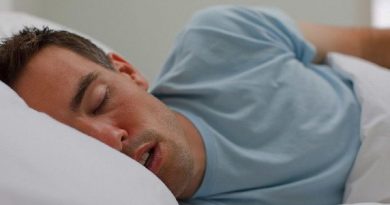 Ways to Sleep Better Every Night