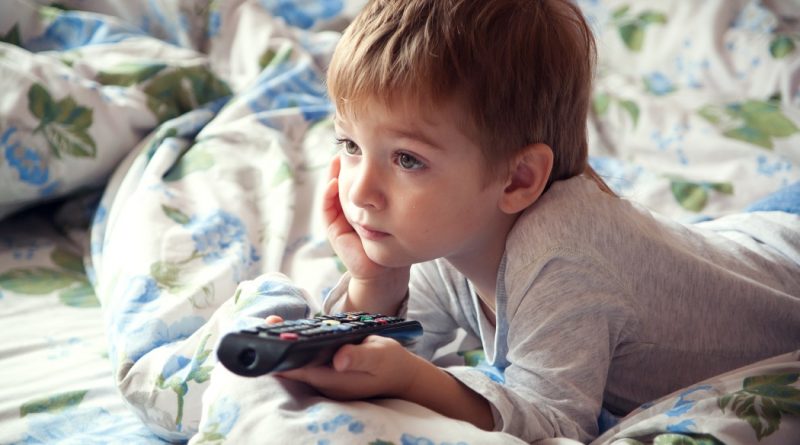 Despite the fact that study after study confirms watching television can be harmful to both mental and physical health It wouldn’t be to extreme to say our time could be much better spent. We seem to be a nation that is completely addicted to sitting passively staring at televisions. Here are just a few of the disheartening statistics that show how deep our attraction to television is and at what a young age this pattern of behavior begins.

So, with this vast amount of time spent in front of a screen, what problems have researchers associated with this behavior? It appears that the more hours spent watching TV, the greater the risk for all kinds of negative consequences from lower academic achievement to increased obesity rates and abnormal behaviors. Studies have found that simply sitting, especially in front of a television, vastly increases the risk for heart disease in adults. If television viewing patterns are established at a young age, they are much more likely to continue into adulthood, negatively affecting the health of the viewers from youth through their adult years.

Researchers and parents alike worry about these negative effects of TV viewing. One of the emotional hazards is becoming numb to human suffering, while behavioral problems include an increased risk for aggressive behaviors, unrealistic fears and sleep disturbances. Not only TV shows created or the adult audience, but even children’s programming has a high level of violence. It is estimated that by the time a child is 18, they will have witnessed 200,000 acts of violence and 16,000 murders on TV! Compare this with the normal childhood just 100 years ago, when even during the worst war conditions, a child would simply not have been exposed to this level of violence. Some studies have shown that news and non-fictional depictions of violence have an increased negative effect on both children and adults.

Some families solve the television dilemma by simply not having a TV. But, even this doesn’t solve the problem, as kids will watch at their friends’ homes. Others use parental control devices to limit or modify watching behaviors, while some families do absolutely nothing to address television viewing. The American Academy of Pediatrics feels it is better to be safe than sorry and recommends that children under the age of two not watch any television at all, none. Over the age of two, they advise no more than two hours per day of educational TV viewing only.

One of the biggest disadvantages of spending excessive time in front of the TV is the fact that this time could be much better spent. Children are missing vital developmental experiences while immersed in the television. They are being deprived of important interactions with reality, including creative play, reading books and most importantly, communicating with friends and parents. So, turn off the TV today and enjoy all the amazing experiences that you and your family have been missing! 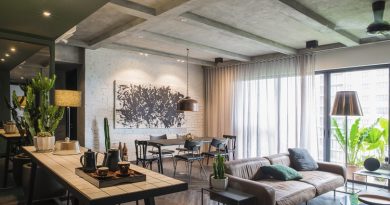 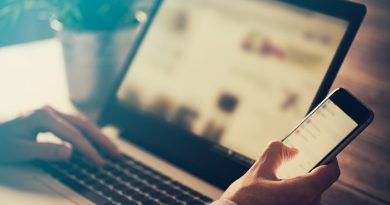 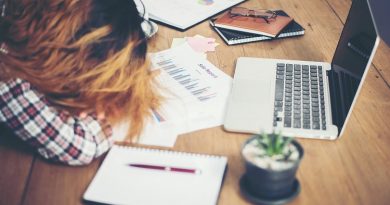